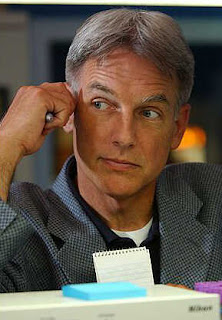 A side note for Felicia…  I looked through 2005 and couldn’t find my deaf notepad, sorry.  But, I did manage to slide out of the house for some poker this past week at Canterbury Downs.  A little over two hours and ZERO drinks later my small entry fee was given to someone else after finishing 7/40 when the big blind woke up with a hand better than mine.  THE NERVES!
Posted by Unknown at 4:59 PM

I've been running in Gore-Tex gear for a month. Mostly because I have a crazy boxer who beats me if I don't run. I envy you and your boring treadmill.