Guest posting seems to be the norm these days so I thought I'd invite Wyatt to make the football picks this weekend since I'm on tilt from assorted retardedness last night.... 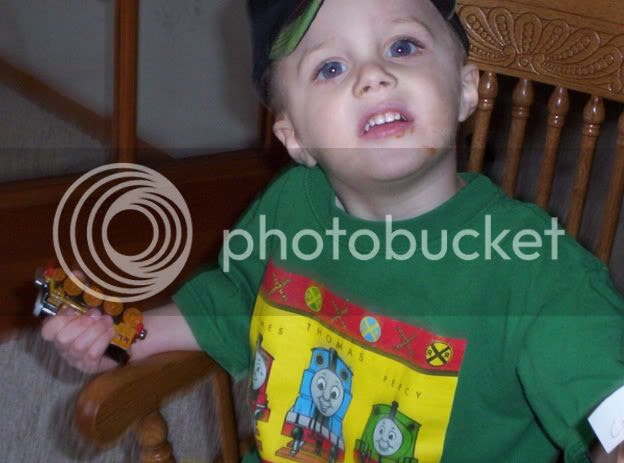 Confused about the selection process, he decided to seek assistance from one of his trains. Then drew four teams from a hat. 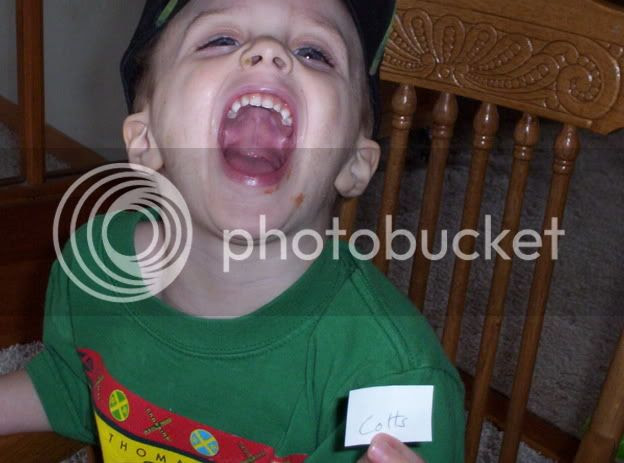 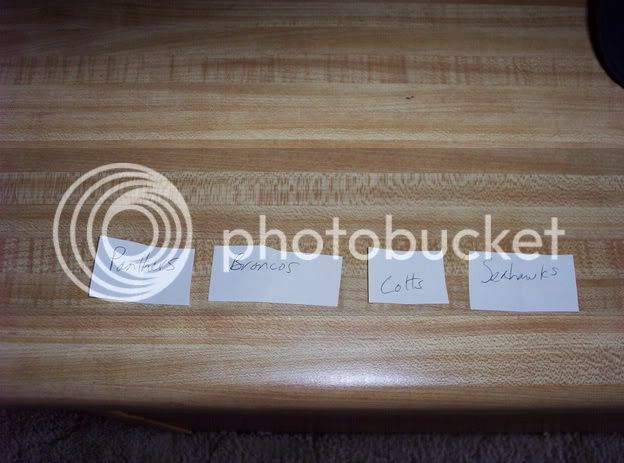 Wyatt's selections. Thanks to the Book of Sims for the theme of today's post.

Thanks for dropping by, now who's ready for some football!!!!
Posted by Unknown at 12:17 PM