Quick hits: Parenting question for those with good poker faces 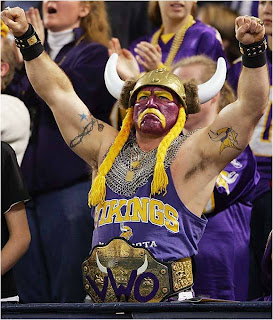 Photo cred here
﻿
Not this guy. 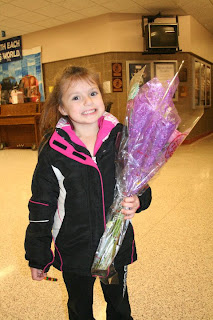 Nope, nothing you can do there. AJ once clogged the toilet, which proceeded to overflow. He was 3 at the time. He didn't tell me, but by the time he made his third trip to the kitchen for paper towels, I knew something was up. I followed him and found him furiously trying to clean it up before anyone else found out.

How can you possibly be mad? I mean, I didn't want people to know when I puked all over their kitchen after too much Green Hungarian (that's a wine).

Sorry, you'll get no help from me on keeping a straight face with kids. I'm the mom who fell off her chair with tears streaming down her face and suddenly unable to breathe after admonishing a two year old to quit eating like a little piggy and who, in her most darling manner possible, looked at me and oinked. Yeah. My kid oinked at me.

How do you NOT laugh?

Life's too short. Laugh and learn. It's so much more fun than crying and yelling and being miserable.